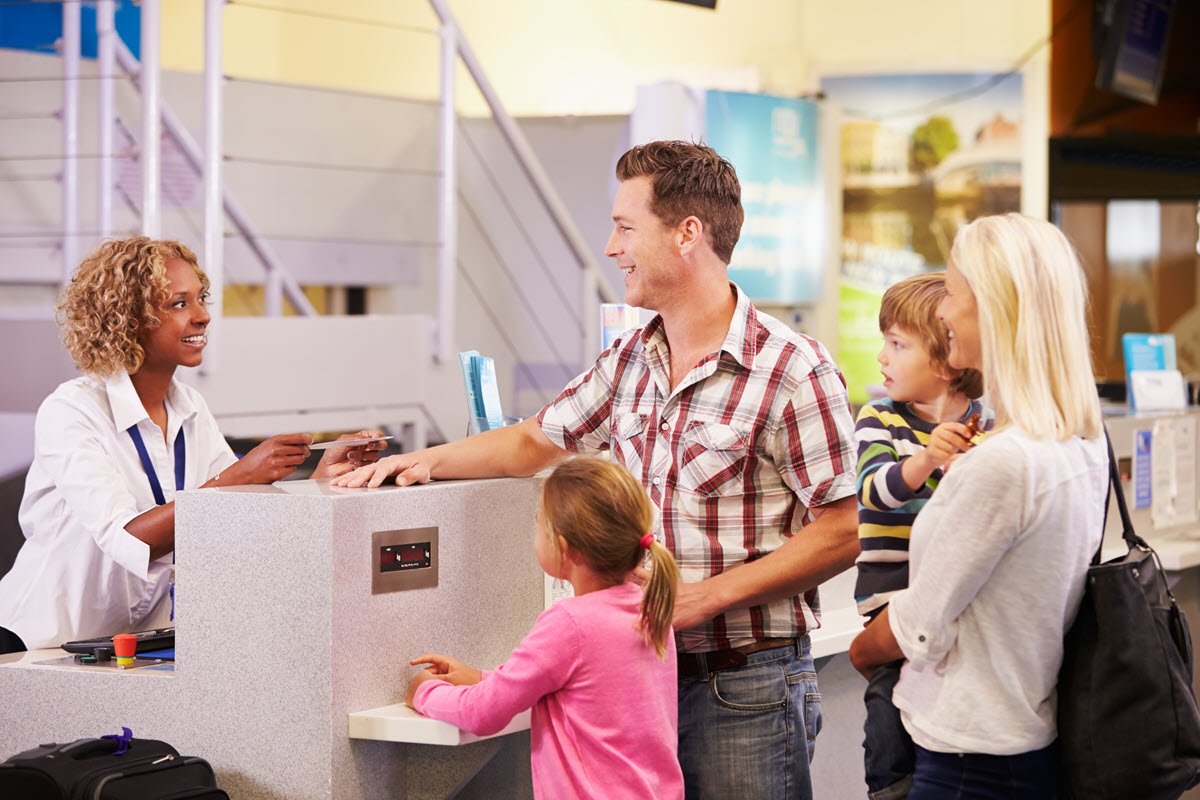 Preparation of exit and reentry travel permits for minors

The border crossings are known as “the entry gates of a state,” through which citizens, tourists, foreign workers and diplomats enter and leave, but not only those, since offenders and criminals also pass through the same gates, and criminal offenses are attempted:

Every citizen, including minors, is entitled to hold a passport (or another travel document in certain cases), and the very existence of a valid passport constitutes a sweeping and unconditional approval of the minor’s parents that the minor can leave and reenter Israel .

Issuing an Israeli passport to a minor requires the consent of one of the parents, and apart from the issuance of the first passport or in special cases in which the consent of both parents or a specific judgment regarding the issue of the passport are needed, there is no need for any judicial intervention in order to issue a passport which, as stated, constitutes a confirmation of agreement that the minor may travel from and to Israel.

Nevertheless there are cases where the consent of both parents is required when issuing a passport (not necessarily merely a signature but a written consent) such as (partial list):

Travel  of an escorted minor:

The term “escort” does not necessarily mean that the escort will actually fly with the minor, rather it is enough that the escort arrives with the minor in order to bring him on board, and of course this issue presents various other restrictions as each airline has its requirements regarding the escort of minors, including the question of whether their age allows or not to fly alone.

As stated above, the state authorities are not supposed to question a minor and / or his escort when leaving the country, and the assumption is that this is a legal departure. Only in special cases where there is reasonable suspicion, border inspectors may intervene.

At the international level, the passage of unaccompanied minors between states is not regulated, but in some countries there is a specific series or recommendations regarding the manner of dealing with this matter, and some countries simply rely on the guidelines and procedures of the various airlines.

The passage of minors between countries is not regulated in a clear legal manner in any country in the world, nor is it regulated in the State of Israel!

The difficulties involved in having a minor travel with an escort:

There are a wide variety of difficulties and problems abroad, especially when the minor needs medical care and / or suspicion arises in a foreign country about the escorting entity. A long list of problems can arise during the stay of the minor abroad and this issue sets a long list of possible difficulties.

The right thing to do is to prepare a notarized document, with which it will be possible to enter, exit, and especially to conduct oneself in an emergency in any country in the world.

Our office is among the few who are well acquainted with the rules that apply in most of the target countries of Israeli citizens, and knows how to deal with the demands of different countries.